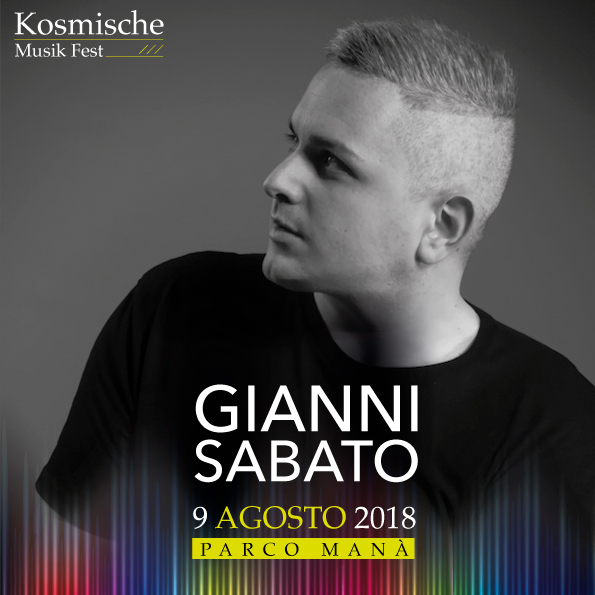 Gianni Sabato is a dj of electronic italiani new wave, which is identified with the international project Guendalinadventure, agency linked the historic club, Guendalina (Temple of Music for excellence of South Italy).
He alternates his activity as a Dj with the productions for his labels Plus Beat, Radycal and with his project Rush?

He boasting release of great international importance such as Cocoon in the summer compilation mixed by Cassy, Unsung Classics VA with Derrick Carter with a remix for Chez Damier, Bass Culture with Gerd, Memento Records, Out of Mind, Safari Numerique, Crime Records, 250 Rec, Hangover and more.

The energy, spontaneity and passion are the ingredients that describe this young artist, in fact, he always had since the beginning of his career, the passion for rhythms that are always innovative, looking for Techno influences ranging from the darker sounds of detroit to atmospheric Acid wave.